Loading SWF for the first time...
Adobe Flash is required to run this project in the browser. Enable Flash
Support This Game

In this episode you find out a little more about some of the bizarre experiments that are going on and if you read Dr Rycroft's files closely he talks about what he thinks you are.

You continue to escape and climb higher within the complex, is Venus a friend or just some kind of activist for some faction who want to get their hands on you? is Dr Rycroft here to help you or simply dissect you like a lab rat? All you know is you must escape and find out more!!

Dude, it's the end of flash. Right now, it's December 31st. I just thank you for the memories of Killer Escape, The Being One series, and so much more. This is by far the best flash game out there. I hope somehow you can preserve your games somewhere else, but if you can't, thank you. Thank you for the games, the puzzles, the stories, the memories. Happy new year, Psionic.

Woah, this takes me back. I remember being like ten or eleven when I first played this. Had no idea what I was doing, but eventually figured it out, and soon beat this, and the rest of the Being One games. I kinda got obsessed by them, they we're just so unique, even now I gotta say, they still look just so darn great after all these years, back then I even used to think that the games were made using actual real life photos.

I remember how excited I was for Being One 5, was waiting for it more than for Half Life 3, and when it came out, I was impressed. Played that game for hours, remember getting stuck over and over and over, couldn't figure out how the hacktool works, much frustration was had, but eventually beat that one too.

Being One games were, and still are, my favorite point & click games till this very day. Replayed them just a few days ago, and I still remember how to solve most of the puzzles. Basically ran through all the games in about fiftheen minutes, what a huge nostalgia bomb that was, unbelievable. But yeah, I still hope you're still working on Being One, Psionic. Heard the sixth game came out, will most likely check it out some day. Just wanted to say that your games are really unique and amazing, and will always have a place in my heart. Keep doing what you're doing man.

Thanks for the kind words, really appreciate it as a one man dev doing everything it means a LOT to me to know that people enjoy the things I create.

Being One 6 isn't out yet but I'm throwing ideas around in my head, might go back to point & click over full 3D ;-0

IGNORE ME ^^ Being One 6 is out https://psionicgames.itch.io/being-one-episode-6

Alright, I see, well good luck on Being one 6, can't wait.

What am I talking about Being One 6 is out lol

Oh, alright, guess I'll go check it out some day. And don't you ever lie to me again Psionic :D 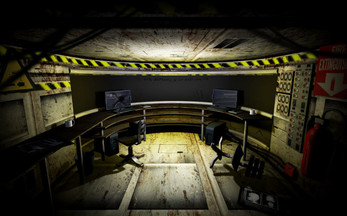 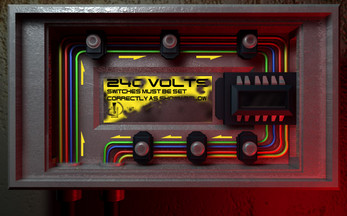 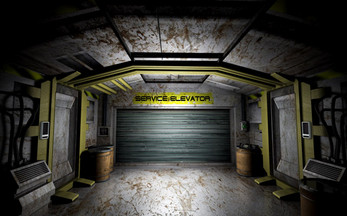